EXHIBITION
in occasion of Schermo dell'arte 2017

The use of moving images has taken an increasingly central role in contemporary art practice. Curated by Leonardo Bigazzi, Directing the Real. Artists’ Film and Video in the 2010s, brings together works by nineteen international artists who work with moving images. This generation of artists, born after 1980, operates at a time when confrontation with the “real” and its representation often become necessary and inevitable. Our experience of the world around us is however more and more mediated and altered by screens and electronic technologies, to the point that the borderline between real and virtual can be blurred.

How do artists respond today to a globalized society where images and information are so often built and manipulated to alter reality? And how the technological revolutions of recent years, and the speed with which these images are shared and consumed, have influenced their (and our) outlook on the world? How to represent a world ever more ruled by economic interests, divided by wars and social injustice, and where the relation between man and environment is reaching a critical point? In such a context which is the role and the potential of art and of the exhibition space as physical place for reflecting and sharing?

This exhibition aims to offer an overview on the production by a generation of artists who have made some of these questions the central theme of their research.
The transition from analog to digital and the acceleration of the internet and new media are deeply influencing video language by generating aesthetic and formal choices that are now recognizable in their works. The exhibition at the Galleria delle Carrozze in the Palazzo Medici Riccardi includes videos, films and video installations that represent the variety of media and formats used in contemporary video practice.

With this exhibition Lo schermo dell’arte continues its commitment, which has characterized its ten years of activity, aimed at the promotion and production of works by a new generation of visual artists working with moving images. All the selected artists have participated, or participate this year for the first time, to the two most important projects that the Festival has dedicated in the last year to the young artists: VISIO. European Programme on Artists’ Moving Images (2012-2017) and the Premio Lo schermo dell’arte Film Festival (2010 – 2013). 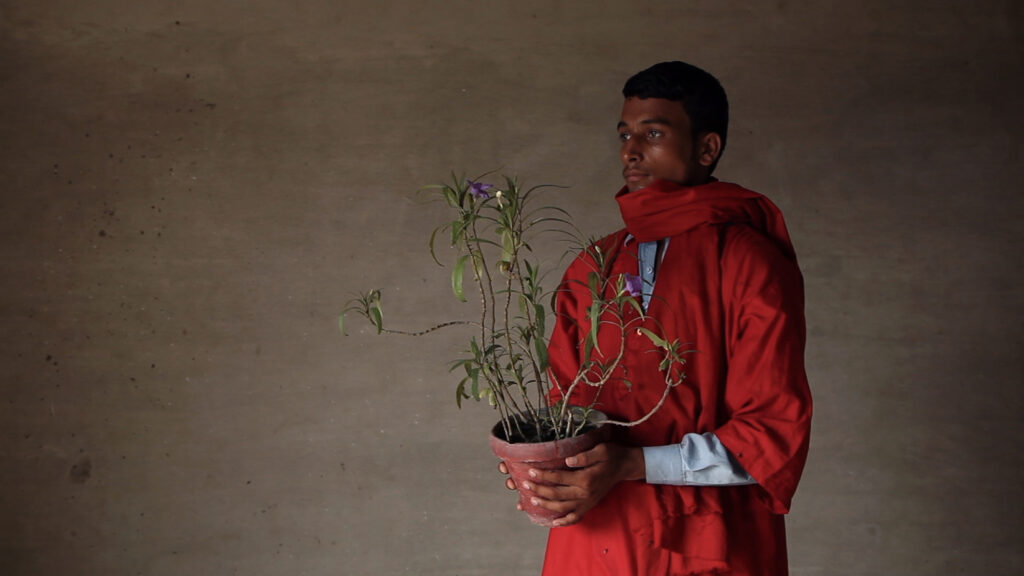 VISIO Young Talent Acquisition Prize III Edition is assigned by Seven Gravity Collection to Basir Mahmood for the work Monument of Arrival and Return (2016):
For the technical quality and for the direct and involving aesthetic impact of the tableau vivants that are present in the narration. We have been very fascinated by this work for the different reading layers. On one hand historical, anthropological, and to the other conceptual, but also for its complexity and beautiful that it is overwhelming and engaging.

by Sirah Foighel Brutmann and Eitan Efrat, 2015, 12’. Courtesy the artists 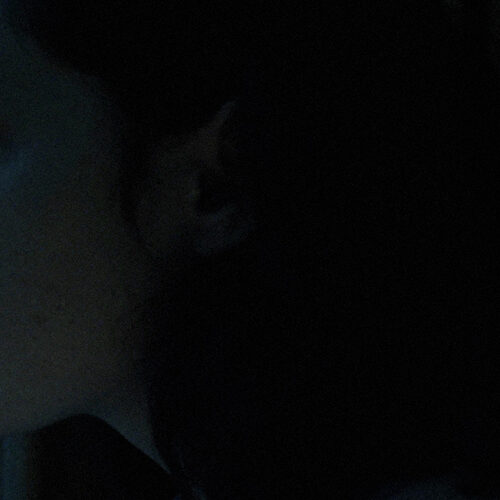 Thinking Beyond
Moving Images for a Post-Pandemic World 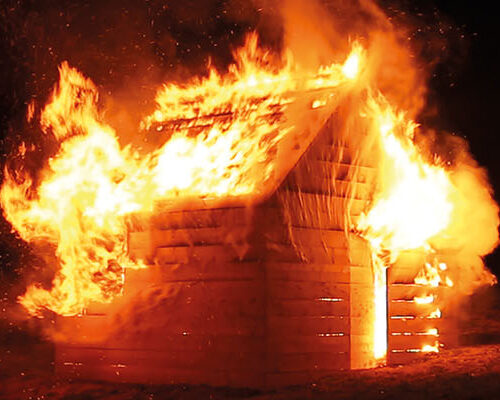 VISIO. RESISTING THE TROUBLE
Moving Images in Times of Crisis 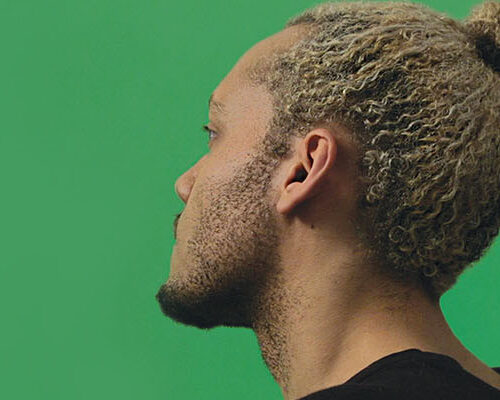 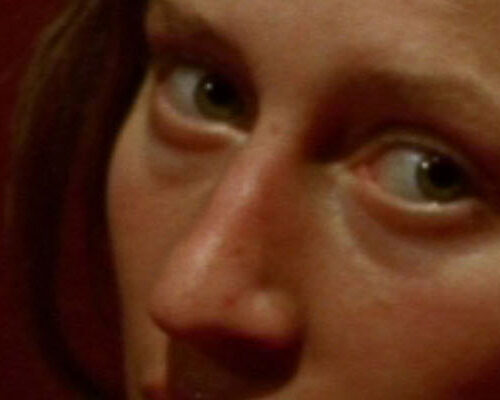 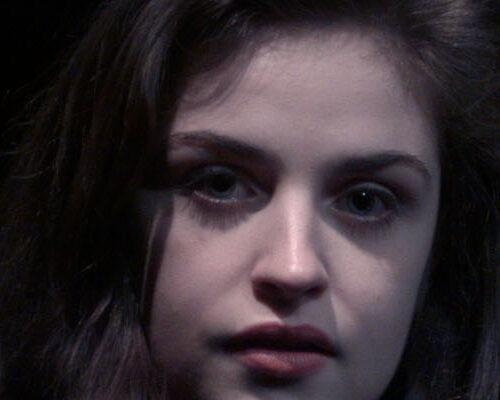 VISIO. Outside the Black Box